When i was a kid, i used to spend a lot of my time carefully scanning atlases and maps of the world. It was my passion, much before the one about videogames.
But China, the mid land (中国), was almost ignored. Maybe the strange names (i could not remember them) or maybe because i didn’t catch the culture, well, i had a lot of troubles.
In the late 2017 i started to study this language and i get some HSK examination certificate.
Speaking about linguistics, for example, historically the capital of China, 北京， is transliterated as Běijīng.

One of the first systems of romanization of oriental languages was Wade-Giles, from the name of who invented it: Thomas Wade (first professor of Chinese language at Cambridge) and Herbert Giles (who perfected the Wade system).
The names were “sharp”: what is now Běijīng, once it was Pechino. Hard as death. That’s because old local language (cantonese, Běijīnghuà, etc.) had different sound than today’s mandarine language.

The great wall has been built for over 1000 years, the end point has not been randomly chosen: Yumenguan is located in a bottleneck between tibetan plateau (or better, a part of it, the Qilian Mountains) and the Gobi desert.

A good european coffee after long period without 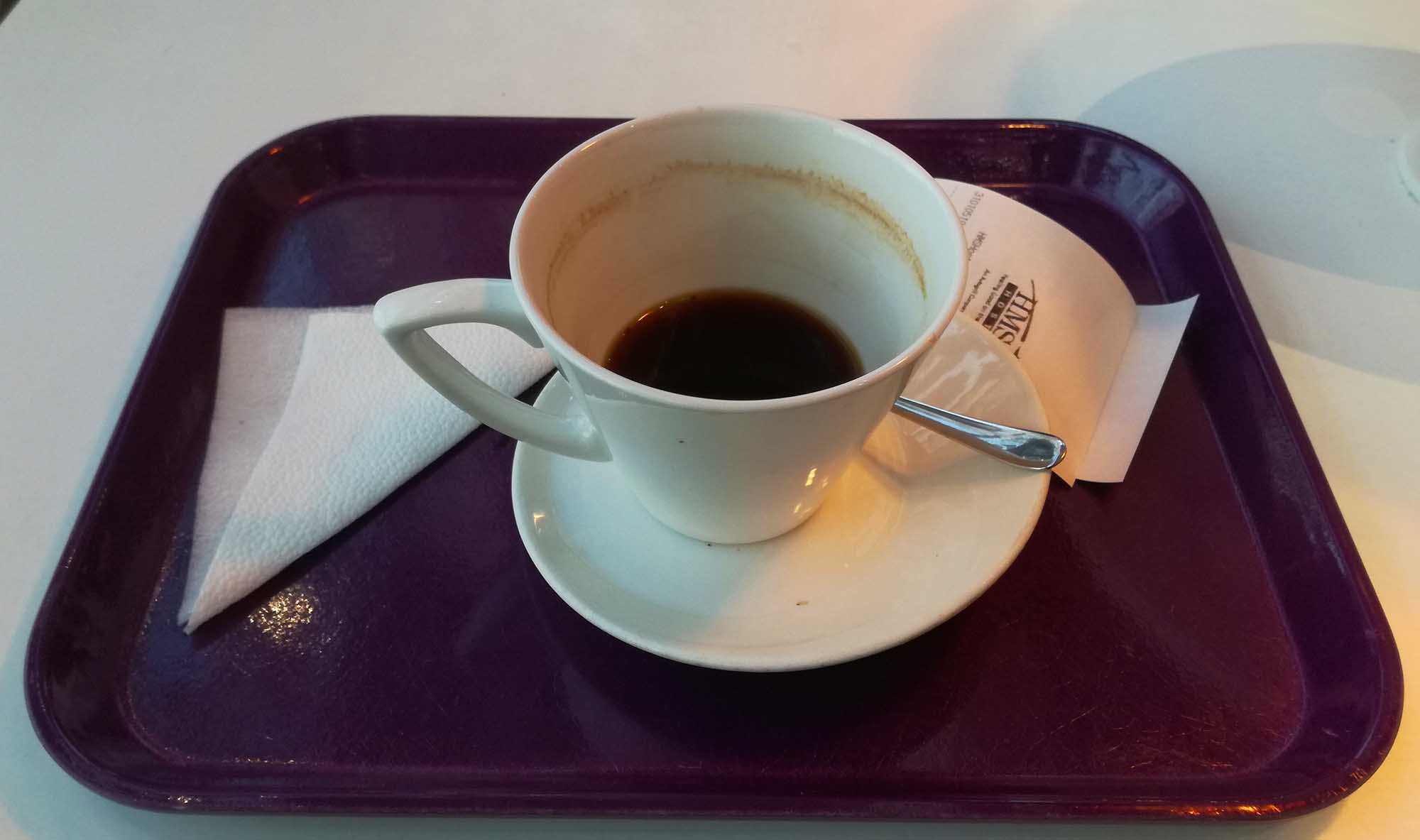 All these movements were made with a lot of kind of transportations, but with only one group of people. Me, 我的女朋友艺铭，梓山, a little (big) man 10 yrs old and 慧, his mother. She just visited Italy in the spring of 2018, so i just know her. 我们在一起度过了愉快的时光。
Climatic tips:
Changsha and a wide part of 湖南 are Cfa like much of Italy (they’re hotter in summer because of local phenomena, like 焚风). In 甘肃-青海 i passed throught Dwa, Dwb, Dwc, BSk and BWk (hooooot but dry as the name suggests).