Corsica is the fourth largest island of Mediterranean.

I’ve been here many times, this is a provisional list:

Each time has been different. Once I also got a food poisoning. 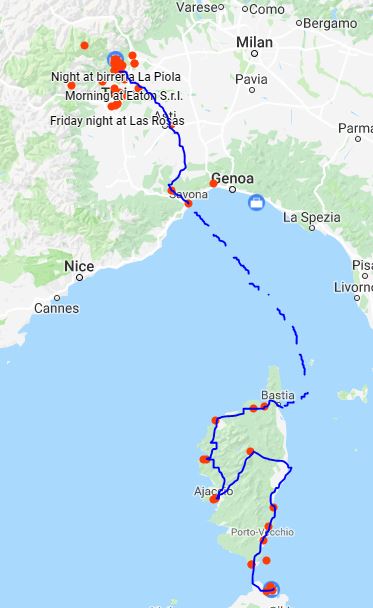 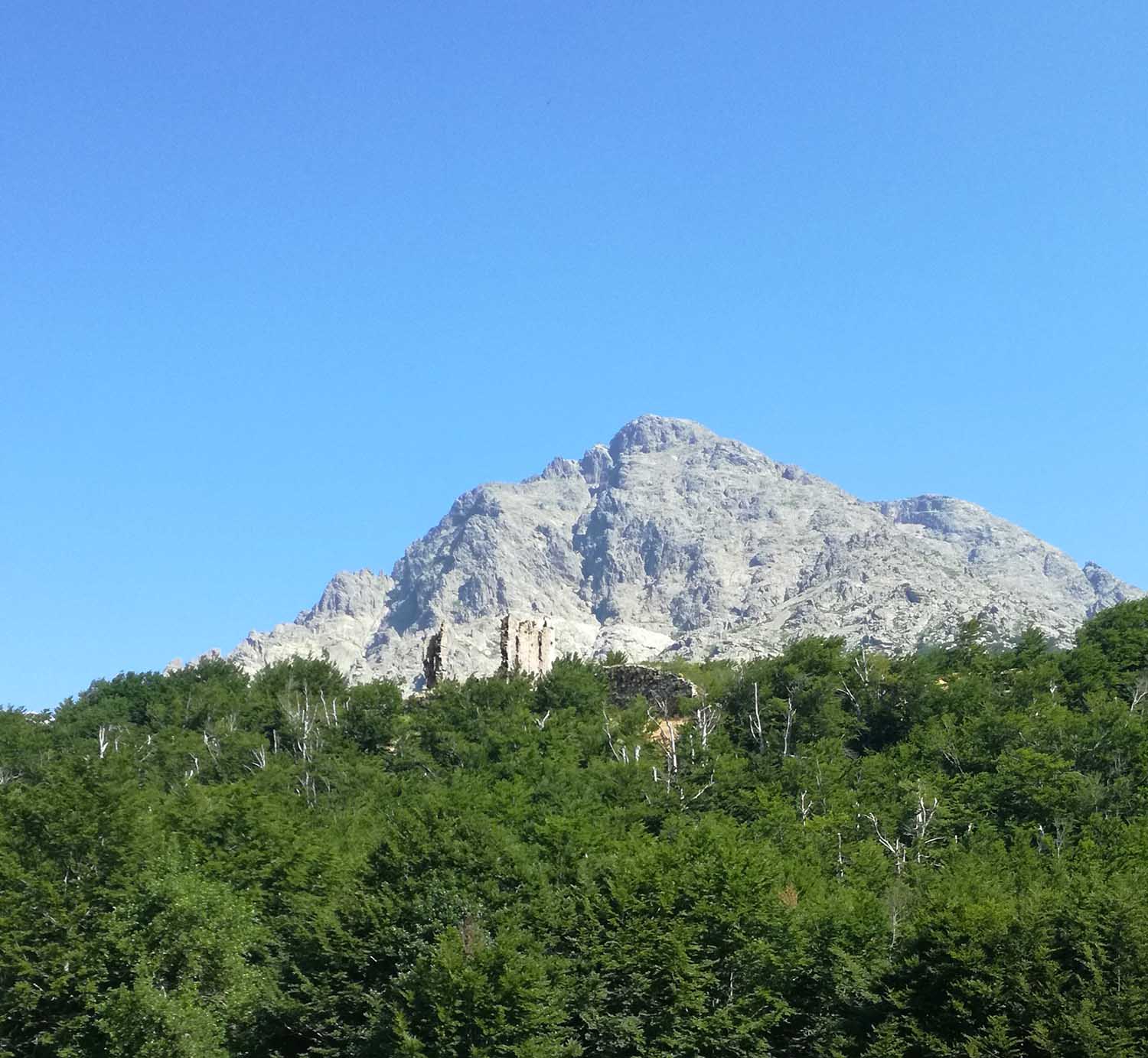 • How to get here

Here you can find what i think it the better climate in the world, the Csb, the “warm dry-summer” according to Köppen climate classification. At high altitude, such as in Haut Asco, it’s possible to find the rare Csc (“cold dry-summer”) climate.
This reminds to me a particular sleepless night, you can read something here.
I was first impressed by this region because of the several times i visited Bonifacio with the inflatable boat in my adolescence and childhood.

From that moment my curiosity about how was the remaining part of the region increased.
My first real trip discovering Corsica has been in June 2017, in the final part. With 2 scooters, me and my family started from our home in Cuorgne’ and reached Bastia using only secondary roads (my scooter is a 125cc, not allowed in the highway traffic).
Once in Corsica you can notice from the starting particular lights and smells… If the day is shining it’s really a good experience.

A central spine of mountains running north–south right along its length, makes travel from (and communication between) one side to the other difficult, isolates Corsicans even from themselves.

Corsican cuisine has much in common with italian cuisine (as well as the language) and only marginally with the one of Nice and Provence.
The most spread products are Chestnut, Cheese, Charcuterie (cold cuts, main of “porcu nustrale”, the corsican pig), Olive oil, Wine (notable is the one produced in Patrimonio area for example)
Personally i find breakfasts very satisfying: with aroubd 10€ you can have a full meal with coffee, milk, orange juice, butter, bread and jam. And maybe even a brioche.
In Cargese, at Le Yuka i tasted a fantastic salad made by dark tomatoes with various other vegatables and many other meats.
In Bonifacio i tasted “Aubergines farcies à la bonifacienne”, a kind of eggplant stuffed with cheese and bread.