Mulhouse, like all Alsace, has always been known by me, a bit ‘as the Corsica in my other posts. The City of the automobile (or “houses of the mills” as its name suggests) is part of that band which, at every war between France and Germany, changes its nation. 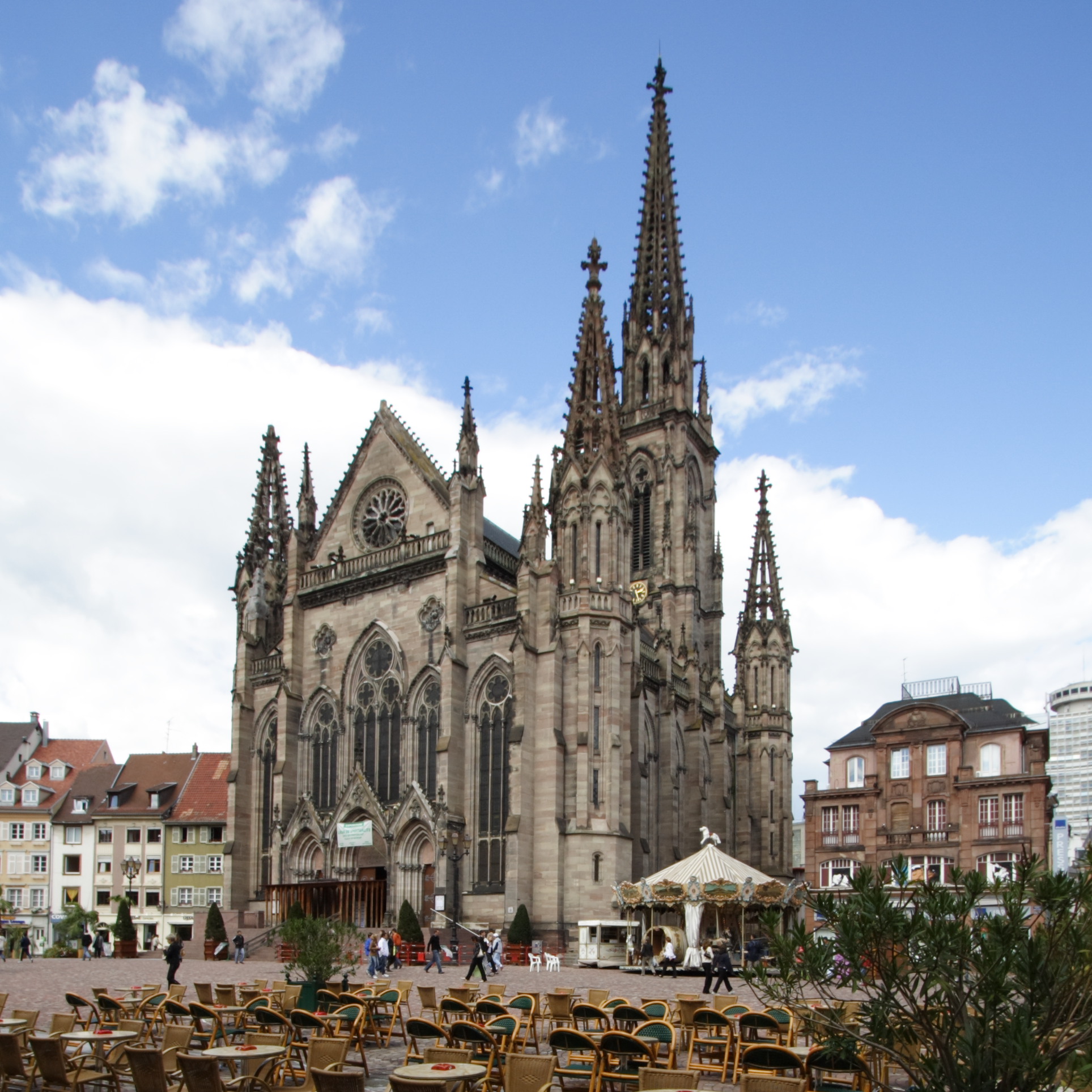 French since 1798, he first moved to the Germany of Bismark, then back to France after the first world war, again occupied by the Germans in 1940, freed by the allies in 1944. At present it seems to me French in all respects, even if the architecture recalls the German one.

As you well know, in my baggage of “skills”, as the van of fashion being called the “things that you can do” in this period, there is that of a mechanical maintenance technician. If you have a Peugeot or a Citroen, it is likely that the pivot of the front suspension is produced by one of my machines (a pivot is a thing made more or less in this way).

Getting here from Turin is not an impossible undertaking, it is Switzerland that personally leaves me, in order: Excited, interested, bored: after 50km from the Gran San Bernardo practically the Swiss repeats itself and the journey becomes boring (Germany is worse but …).
Nothing that can not be addressed with a good chat with a colleague.

Usually the French start working in the workshops at 0730. Until recently we were in Italy (or back for some) in the sense that it started at 0700. For a while I also followed that lifestyle : wake up 0610 (because ‘you have to go 10’ before the siren) and then forward, up to 18, with 1.5h break. It was a massacre.
Under 7h I never wanted to go asleep. If I sleep less the next day I burn my eyes and I feel tired. It happens, but it’s not a good feeling.
After some time we started working at 0730 and, for that only half an hour difference, things changed radically.

In any case, mindful of the old days, it is not a problem to anticipate the alarm to get a nice ride through the streets of a still dormant country. Nothing to do with Caen as the quality of the race