For a good performance is essential to know how our body produce the energy starting from the macronutrients (carbohydrates, proteins and fat).
A degree in biochemistry would be necessary for a very deep understanding but, in this case, my purpose is just a simple smattering.
This is a cell: 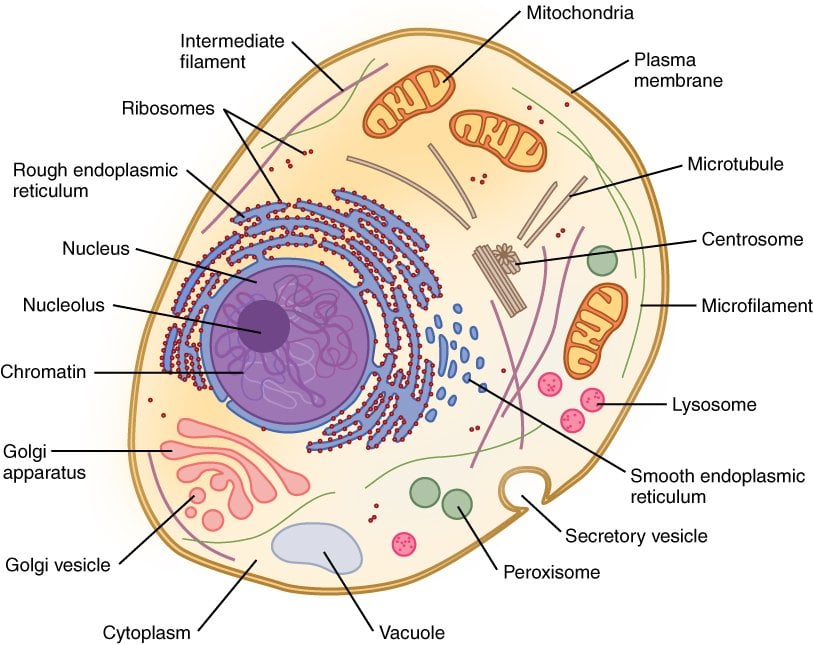 The main reactions occur in the cytosol and in the peripheral part of mytochondria
The basic structure is this one:

Stage 1 involves the digestion, absorption, and assimilation of relatively large food macromolecules into smaller subunits for use in cellular metabolism. This has been dealt with here
Stage 2 degrades amino acid, glucose, and fatty acid and glycerol units within the cytosol into acetyl-coenzyme A
(formed within the mitochondrion), with limited ATP and NADH production.
Stage 3 within the mitochondrion, acetyl-coenzyme A degrades to CO2 and H2O with considerable ATP production.

If we reason in a concrete way, these are the physical pathways througth the body

Now we can go on with the others:

———————
Basically, if we provide the precise quantity of Fats, CHO and Proteins our machine (body) will work in a perfect way.
But, if we provide, for example more fats and less proteins than required, some interconversions can happen. The lower part of the image shows how fats can be converted in amino acids if required.
Below we can see the “metabolic mill” of how the macronutrients can be transformed

This must not lead to a very precise (and uncomfortable) view of nutrition: the body is able to “reconfigure” it self in order to have always what he need. Of course we cannot eat only sugar every day because: