Eh, the trained eye recognizes him 😀 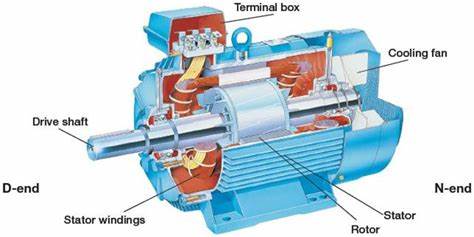 Asynchronous motor (above) vs Synchronous (below)