DSLR. This is the word to keep in mind. Iphone is a perfect travel companion but in the dark or mixed conditions the quality will dramatically drecrease.
Digital single-lens reflex camera is a digital camera that combines the optics and the mechanisms of a single-lens reflex camera with a digital imaging sensor.
Digital because the images are not captured in a physical celluloud like the old Kodak but rather in a digital sensor.
The image is usually captured in a CMOS sensor, determining the resolution of the photo. The photons hit the sensor surface and are converted into electrical signals considering the amount of charge.
CMOS stands for “complementary metal oxide semiconductor”. It’s widely used in the digital electronic field because when no voltage is applied to the gate, not current is circulating into the MOSFET component. 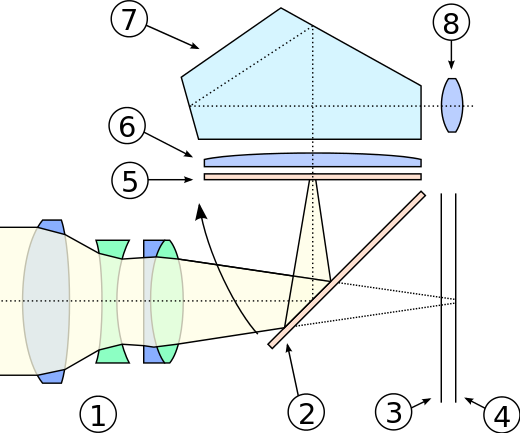 A nMOS is a kind of normally opened switch, the drug element is P, As or Sb (V group). a pMOS is doped with B or Al (III group) and it has positive charge, with a normally closed switch behavior.
By applying a voltage to the gate (so this is a voltage controlled device) an electrical field is generate and it governs the current flow between the source and the drain. A sort of variable resistor. From this feature the name “field-effect transistor”.
nMOS are the most used type.
When you push down the button of your camera, the reflex mirror will rotate around its axis in order to let the rays reach the sensor. The transistors, helped from the battery, will sort the flux of photons and save the data to the memory.

The lens, on the other hand, limit the image sharpness. Extreme precision in geometry and surface finishing are mandatory in order to produce an high quality photo.
2 parameters influence the final result: the focal length and the aperture. The first is the distance between the lens and the focal point: the larger it is, the less the lens will converge the rays, resulting in a smaller angle of view.
The second is related to the depth of field, the part of the image that appears to be sharp. It’s expressed as the ratio between the focal length and the diameter of the aperture blades. An example is “f/11” or “f11”. In case the number is the denominator. So the bigger it is, the smaller the aperture.
The last parameters are the ISO and the shutter speed. ISO is a number (usually 100, 200, etc…) that was used to determine how a film was sensible to the light: the smaller the number, the less sensitive and the finer the grain. Non professional reflex reach the 1600 of ISO with a good quality.
The shutter speed is related to the time the sensor remains excited by the light. Together with the aperture they determine the quantity of light hitting the sensor.

In general the DSLR are made by a body and a lens. The main body vendors are Canon, Nikon and Sony. About lens, each body developer also has some link with a lens produces, such as Minolta, Carl Zeiss, etc…
Interesting accessories are dust covers, microphones, tripods (necessary if the light is few for example), battery and SD card replacements, filters, flashes, etc..
A good bag and shoulder strap will make the job easy.
It must be well-noted that the majority of filters used with film cameras have been rendered redundant by digital filters applied either in-camera or during post processing.
Sometimes it’s useful to have a PC with you, and related stuffs. If you travel in bicycle, it must be well protected by a waterproof cover.
A Pohotoshop copy is always useful, as well as some general objects like the mouse, an external battery, an external SD card reader.